Measles is a highly contagious virus that lives in the mucus of the nose and throat of an infected person. Symptoms appear 10 to 12 days after contact with the virus.

The measles virus can live for up to 2 hours in an airspace where an infected person coughed or sneezed.

What is the measles transmission rate?

If one person has measles, up to 90% of at-risk people close to that person will also become infected.

How long is measles contagious?

Infected people can spread measles to others 4 days before through 4 days after the rash appears.

How long is the measles incubation period?

After being exposed to the measles virus, it can incubate for up to 21 days.

Does measles cause complications?

Measles can cause serious health complications, including ear infections, diarrhea, pneumonia, and encephalitis (an inflammation of the brain), impacting the daily lives of patients and their caretakers (e.g., can result in lost work time or missed school days).

Measles can be serious and lead to complications 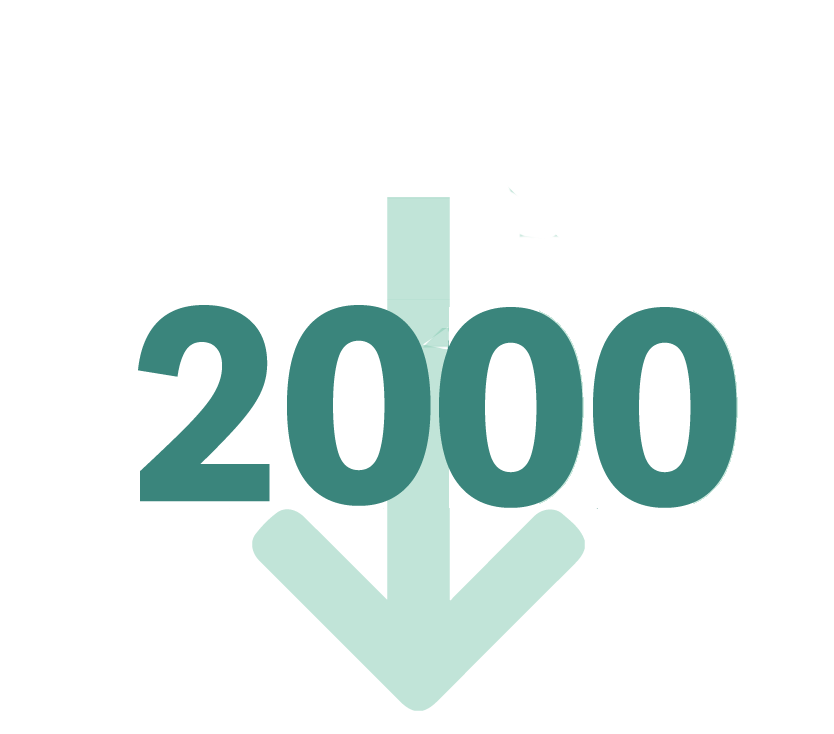 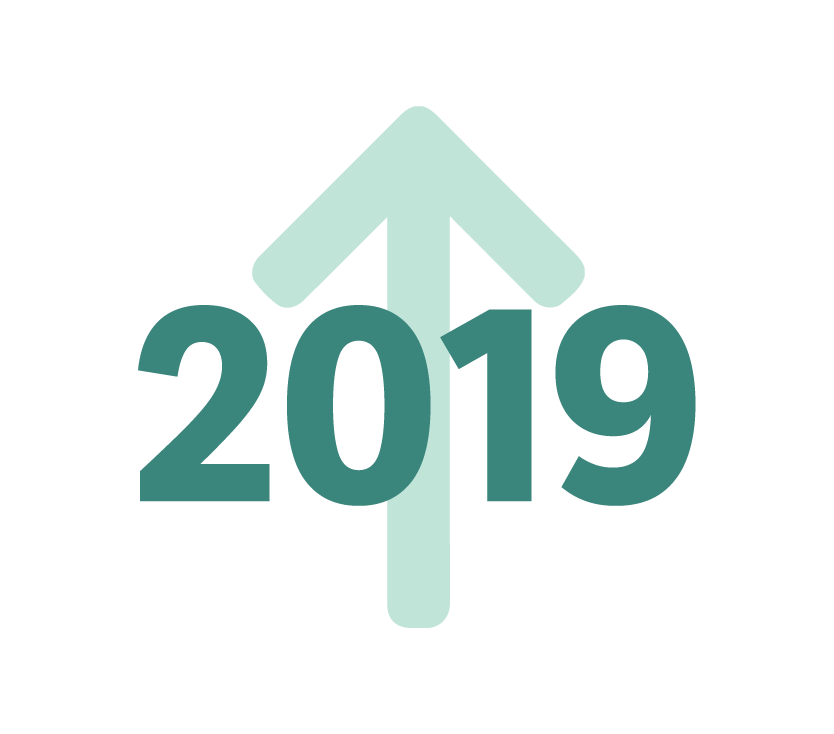 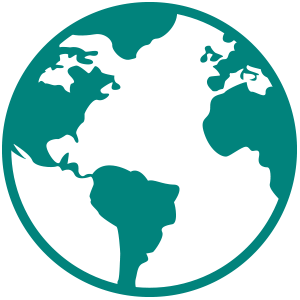 Before the introduction of a measles vaccine in 1963, measles caused an estimated 2.6 million deaths annually.

World Health Organization (WHO) member states reported more measles cases in 2019 than in any single year since 1996.

In 2020, the number of globally reported measles cases was lower, likely due in part to regulations put in place during the COVID-19 pandemic. However, during the same year, more than 22 million infants missed their first dose of measles-containing vaccine, 3 million more than in 2019, placing communities at heightened risk for outbreaks. In 2022, the WHO and the United Nations Children Fund (UNICEF) reported a worldwide 79% increase in measles cases in the first two months of the year as compared with the same period in 2021, and warn of the risk for preventable diseases as restrictions continue to ease.

Measles is still common in many parts of the world, and travelers with measles can bring the disease to countries that have largely eliminated it. Measles can spread rapidly.

For more information, including the latest statistics on outbreaks, speak with your doctor or visit the WHO website.

Black scientists, innovators and employees are key to MSD’s history of invention and progress

VIDEO: Here for Good | When passion and curiosity fuel innovation